The first episode of The 23rd Mind TV is live! 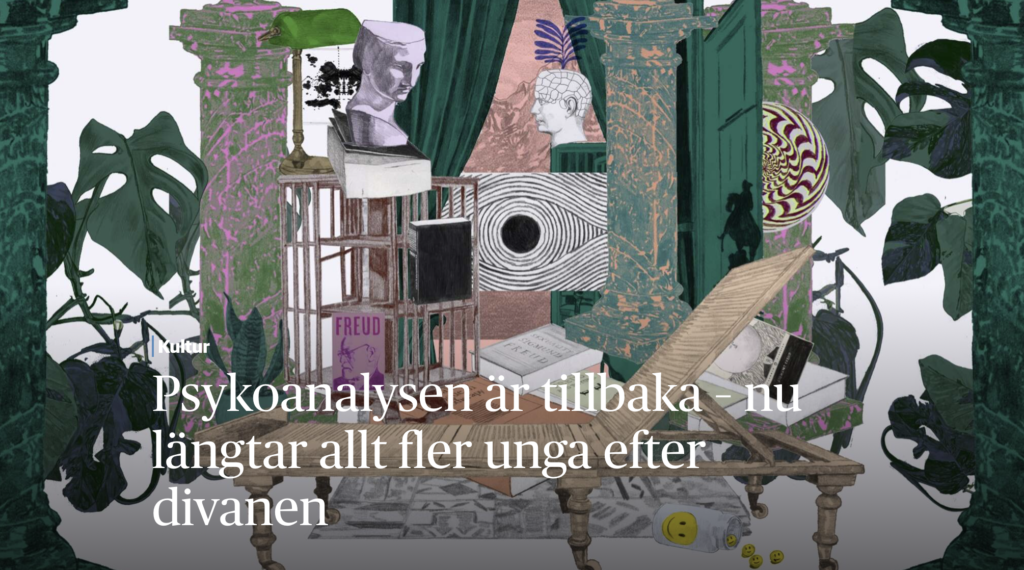 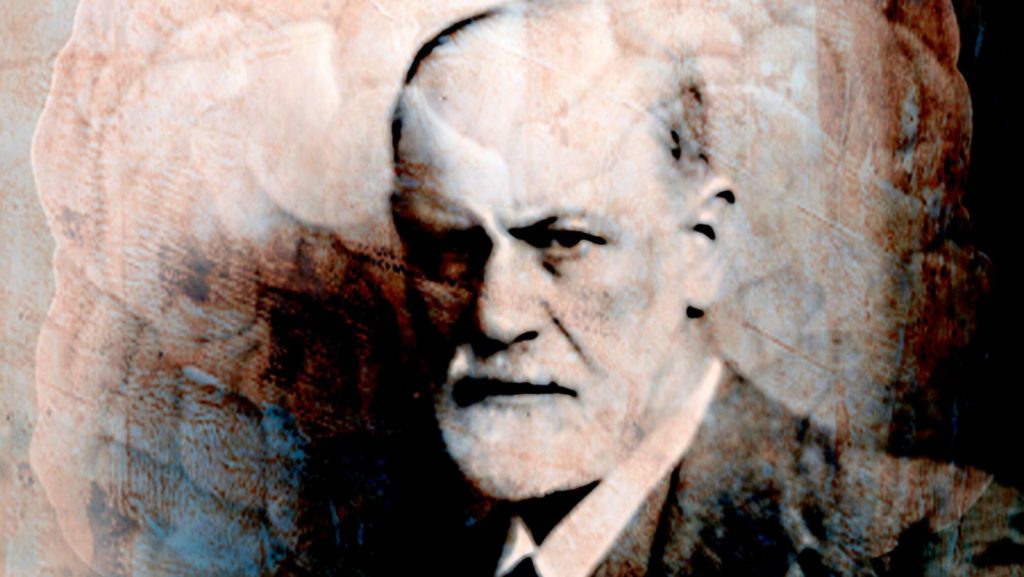 I was interviewed for Subversive Studies Podcast:

And created a film to accompany the interview: 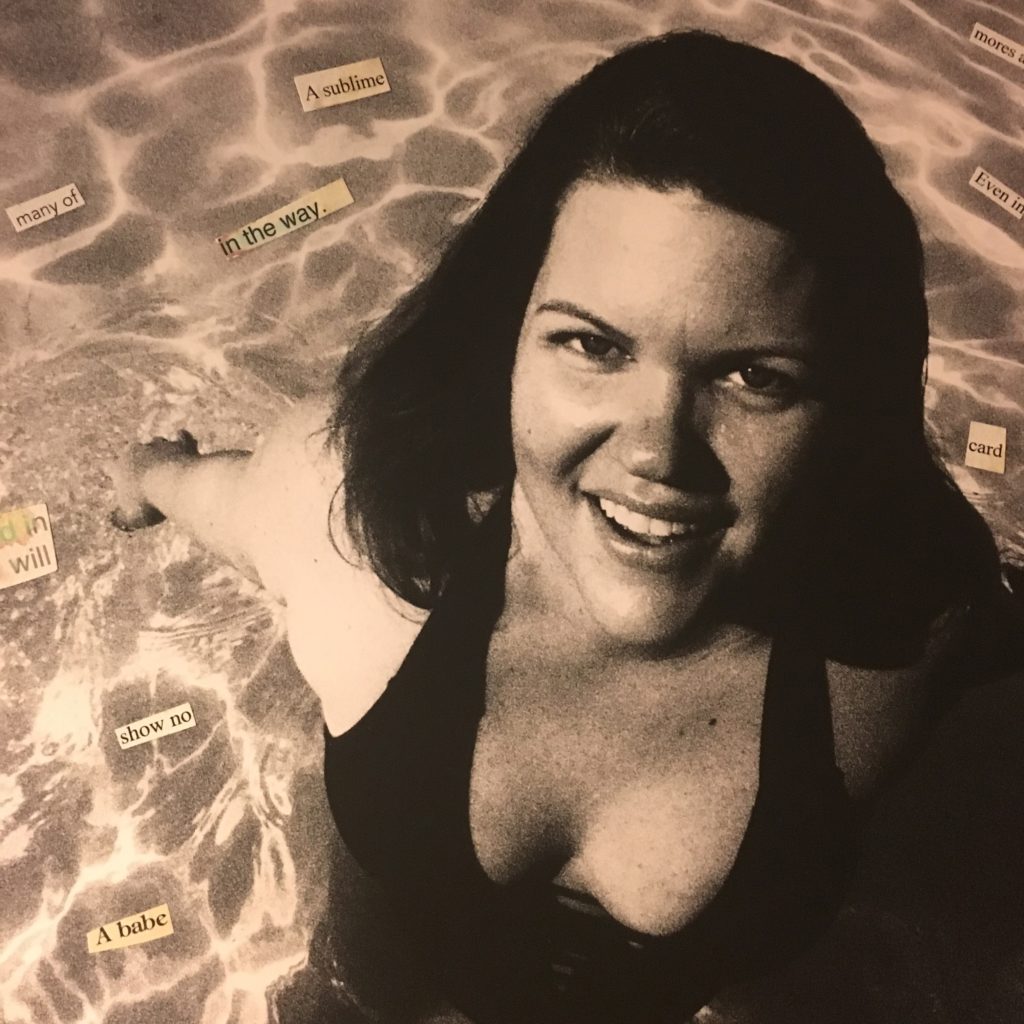 I was interviewed for LeoSaySays Podcast:

I was interviewed for Virtual Memories Podcast:

JÚLIO MENDES RODRIGO  Since you are a North-American psychoanalyst, I would like to start this interview with the theme of Psychoanalysis: sailing into New York Harbor, Sigmund Freud stood on the deck with his disciple Carl Jung and stared at the Statue of Liberty, when Freud turned to Jung and whispered “They don’t realize we’re bringing them the plague.” In your opinion, does this sentence translate hubris or prescience?

VANESSA SINCLAIR  I think this is a great statement, and so true. What Freud did not realize is that society would ultimately repress his psychoanalysis, or do its best to. However, to me this just proves the the theory even further. If Freud was mistaken in his theories, there would not be such a backlash. But the depth at which so many vehemently oppose his theories and have gone out of their way to persecute psychoanalysis and its practitioners, to me shows that he was on to something…

Interview with Carl Abrahamsson by Gordon White for Rune Soup: